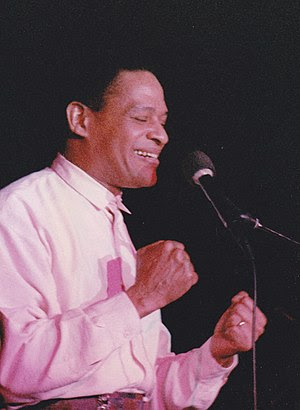 Jazz and soul music legend Al Jarreau is in a stable condition in a Southern French hospital. This after the performer was hospitalised in the small Alpine town of Gap after complaining of a rapid heartbeat. He was moved to Marseille from Gap and he is reported to have stabilised. He is reported to have thanked the staff at Gap hospital for saving his life.

Jarreau has won seven Grammy awards in his career for his pop, jazz and soul music offerings. He was in the alpine region for a series of performances when he took ill. He was initially admitted to the intensive care unit but has since improved drastically.
Related articles by Zemanta
Posted by John H Armwood II at 8:42 AM