Billie Holiday - Me Myself and I

Posted by John H Armwood II at 6:17 PM No comments:

Posted by John H Armwood II at 5:37 PM No comments: 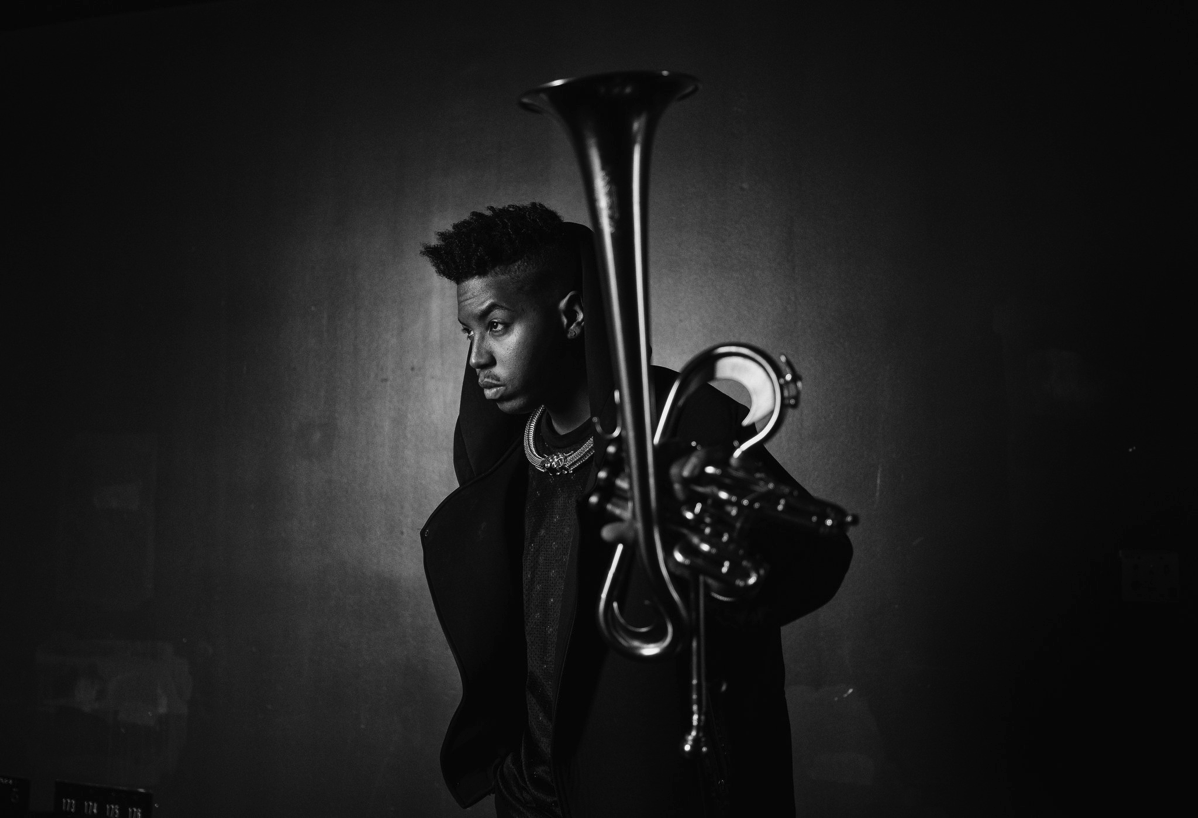 “...With “Ruler Rebel,” he is taking up a new challenge: uniting the spare, rippling power of trap music (Southern hip-hop known for its austere beats and deep puddles of bass) with a range of parallel inspirations, from Sergio Leone’s spaghetti-western themes to New Orleans funk…"

Posted by John H Armwood II at 7:44 AM No comments:

Does this sound familiar? Our "Manchurian President" and "King Richard". Democrats Demand: What Did the President Know and When Did He Know It? - The New York Times

(Via.).  Democrats Demand: What Did the President Know and When Did He Know It? - The New York Times: "■

"Almost 50 years in the making, Jon Hendricks’ vocalese re-scoring of Miles Ahead, the seminal Miles Davis/Gil Evans from 1957, will receive its global premiere in New York on Feb. 17.

With Hendricks, considered by some to be the Godfather of vocalese, on hand to witness the historic event, Miles Ahead will be performed by the London Vocal Project (a 20-piece choir plus rhythm section) and a handful of special guest soloists at St. Peter’s Church, 619 Lexington Ave. in Manhattan.

Hendricks, who rose to prominence as part of the legendary vocal trio Lambert, Hendricks and Ross, started work on his vocalese rendition of Miles Ahead nearly five decades ago, initially as response to the wave of popularity that greeted the widely acclaimed LH&R album Sing A Song Of Basie, a recording that helped define the sound of vocalese, or the art of writing lyrics to existing instrumental solos.

It wasn’t until 2012, however, that he began to collaborate closely with London Vocal Project director Pete Churchill who, with the support of the choir, will help bring Hendricks’ artistic vision to life. Every note of both Davis’ solos and Evans’ arrangement has been re-scored for voices with Hendricks’ lyrics.

The world premiere of the material was made possible with help of Quincy Jones, a longtime friend of Hendricks, and also through the support of the Jazz Foundation of America.

Looking ahead, LVP will return to the studio to put the finishing touches on a recording of Hendricks’ Miles Ahead. The album will be due for release later this year.

A European premiere performance has been scheduled in London for May 21. DB"