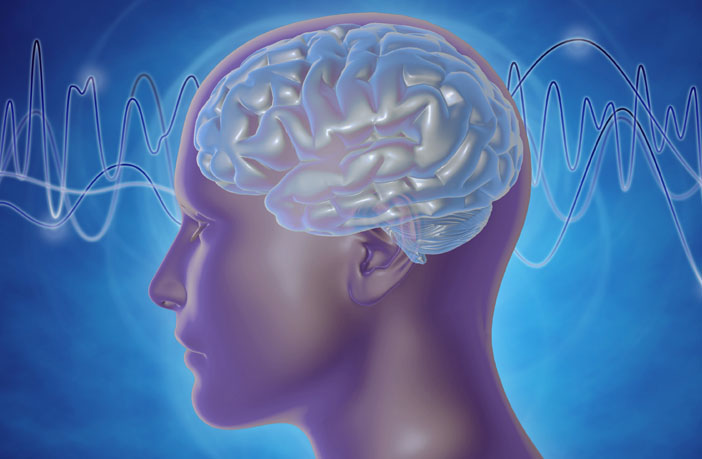 "Scientists at Wesleyan University have used electroencephalography to uncover differences in how the brains of Classical and Jazz musicians react to an unexpected chord progression.

Their new study, published in the journal Brain and Cognition, sheds new light on the nature of the creative process.

“I have been a classical musician for many years, and have always been inspired by the great jazz masters who can improvise beautiful performances on the spot,” explained study author Psyche Loui. “Whenever I tried to improvise I always felt inhibited and self-conscious, and this spurred my questions about jazz improvisation as a model for creativity more generally: What makes people creative improvisers, and what can this tell us about how we can all learn to be more creative?”

Louie and her colleagues found that Jazz musicians had a significantly different electrophysiological response to the unexpected progression, which indicated they had an increased perceptual sensitivity to unexpected stimuli along with an increased engagement with unexpected events.

“Creativity is about how our brains treat the unexpected,” Loui told PsyPost. “Everyone (regardless of how creative) knows when they encounter something unexpected. But people who are more creative are more perceptually sensitive and more cognitively engaged with unexpectedness. They also more readily accept this unexpectedness as being part of the vocabulary.

“This three-stage process: sensitivity, engagement, and acceptance, occurs very rapidly, within a second of our brains encountering the unexpected event. With our design we can resolve these differences and relate them to creative behavior, and I think that’s very cool.”

Previous research has found that Jazz improvisers and other creative individuals show higher levels of openness to experience and divergent thinking — meaning the ability to “think outside the box.”

But without additional research it is unclear if the new findings apply to other creative individuals who are not musicians.

“We looked at three groups of subjects: jazz musicians, classical musicians, and people with no musical training other than normal schooling, so the results are most closely tied to musical training. It remains to be seen whether other types of creative groups, e.g. slam poets, cartoonists, interpretive dancers, etc. might show the same results,” Loui explained.

“It would also be important to find out whether these differences emerge as a result of training, or whether they reflect pre-existing differences between people who choose to pursue training in different styles. We are currently conducting a longitudinal study to get at that question.”

“This is the first paper of a string of research coming from our lab that use different methodologies to understand jazz improvisation,” Loui added. “We are also doing structural and functional MRI, as well as more behavioral testing, including psychophysical listening tests and also production tests, where we have people play music in our lab.”