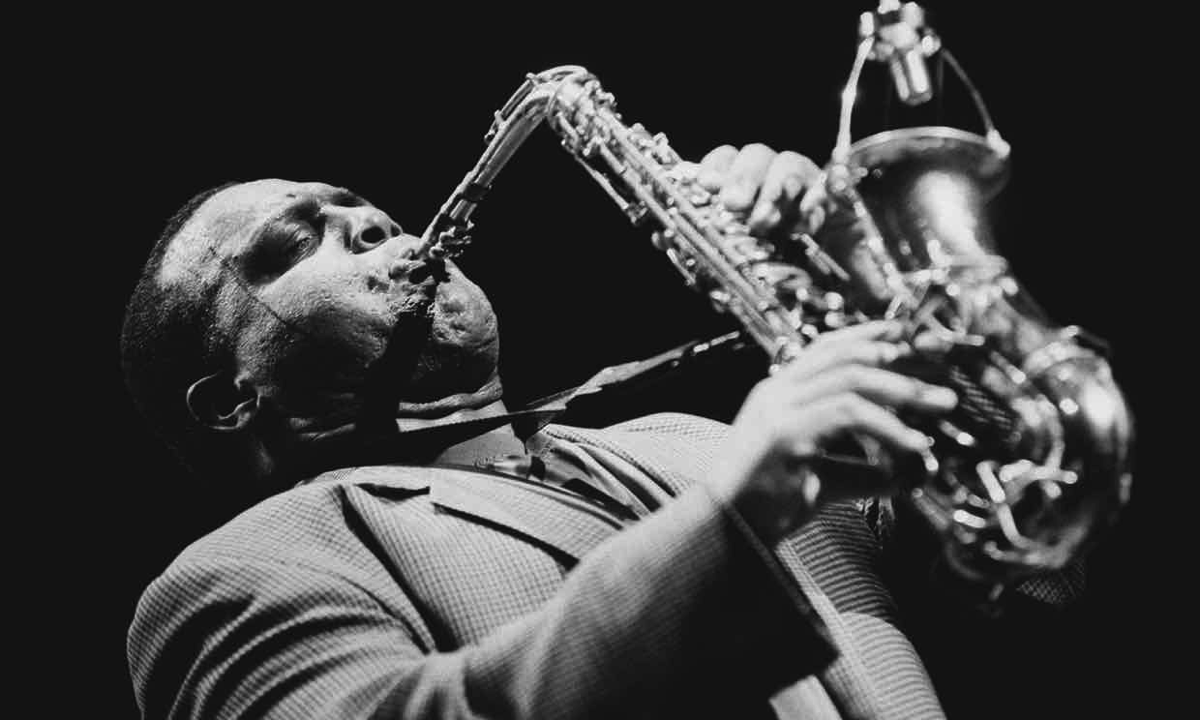 OMG, Arthur based. I knew Arthur well during the 1980s and 1990s.  I met him first in the 70s.  He was a great player.   I did a show with him at the Atlanta jazz festival in 1991 where he played just before Jackie McLean.  At one tome his "In The Tradition" quartet with John Hicks on piano, Fred Hopkins on bass and Steve McCall on traps was this hippest quartet inn the City.  Arthur was a lot of fun.  I remember one time he was visiting my Bronx apartment with a mutual lady friend of ours and I played a record by blues guitarist Johnny Copeland  which I had an alto saxophone solo on it.  I jokingly asked Arthur who was [;lying saxophone.  He said he did not know.  I said it is you Arthur.  We had a good laugh.  I really liked Arthur.  He singled handedly brought the tuba back into small group jazz wit his trio then later quintet recordings with tuba player Bob Stewart.  Arthur had a searing tone on alto that reminded be of a cross between Johnny Hodges's beauty and a blow torch. His tone was unmistakeable and incredibly appealing.  He will be missed.